Fourth of July in New England means fireworks, cookouts and the Boston Pops. But one year, the New England weather and the passage of time seemed determined to derail the festivities and prevent the concert. It was the summer of 2017. The Hatch Shell had begun to leak the previous year with water seeping in the dome and damaging the interior. A $2.4 million renovation process was underway to install a new precast outer shell and roofing system. But would roofing contractor John F. Shea and general contractor Folan be able to finish in time? 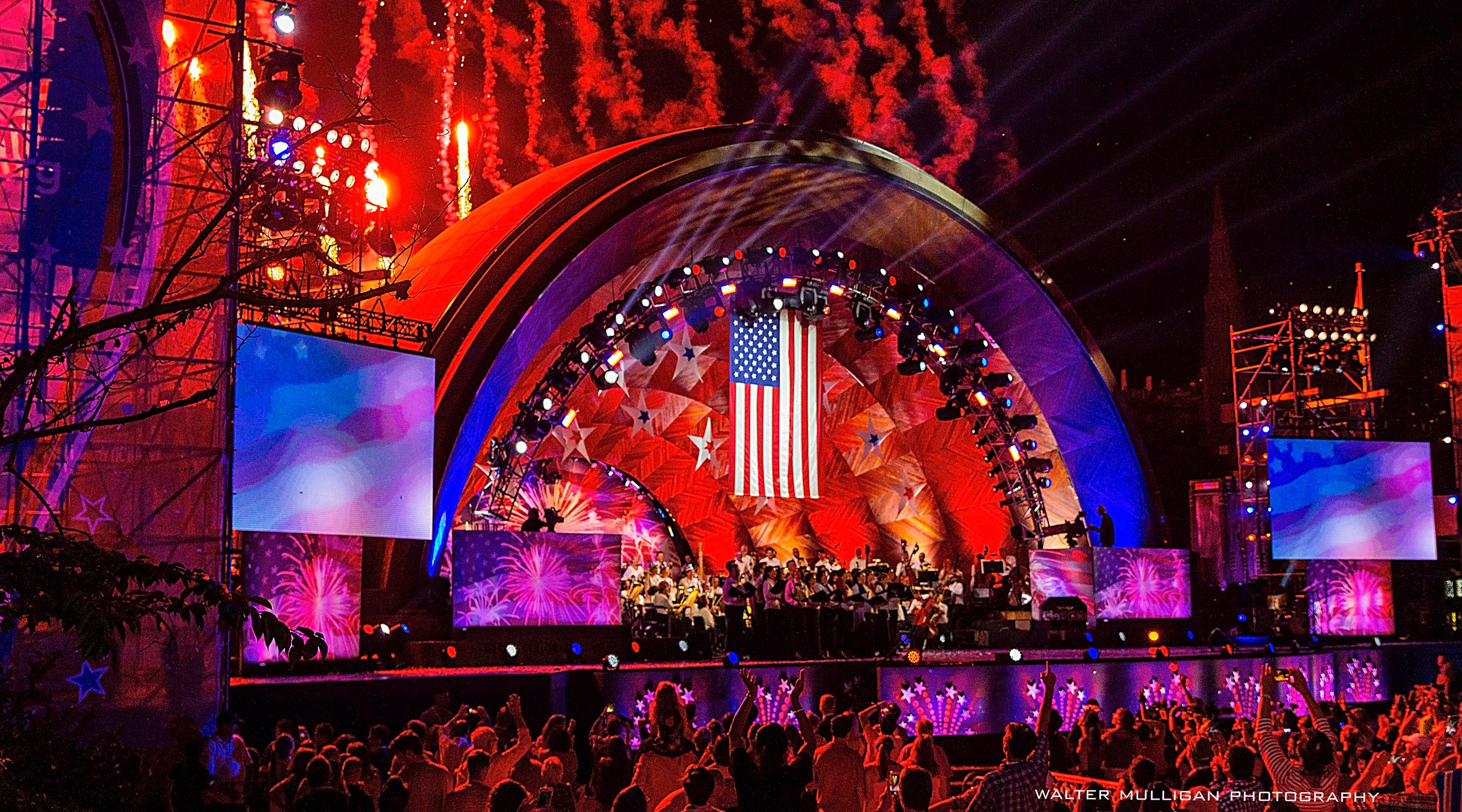 The Edward A. Hatch Memorial Shell on Boston’s Esplanade has been home to the Pops Orchestra for nearly 80 years. In 1929, Arthur Fiedler and the Boston Pops first performed on the banks of the Charles River in a temporary wooden structure. A second metal structure was damaged irreparably in the hurricane of 1938. Two years later, construction started on a new music shell.

This new incarnation of the project was financed by a donation from Maria Hatch to memorialize her brother. Edward Hatch, a Civil War veteran who served as a general in the Union Army became the first commander of the 9th U.S. Cavalry Regiment, a Buffalo soldier regiment.

Boston architect Richard J. Shaw designed the striking example of art deco architecture as a wood frame structure with a semicircular, 40-foot-high arched opening. The exterior of the shell is finished in terrazzo tile and the interior in wood. When Shaw first designed the dome, he licensed a cutting-edge German structural system for the concrete shell. Technology would also play a role in its repair.

Boston’s Department of Conservation and Recreation (DCR) oversaw the restoration process. General contractor Folan of South Easton, MA demolished the existing tiles and replaced them with three-inch thick composite terrazzo precast panels in 91 different shape designed to fit together intricately like a jigsaw to navigate the slight irregularities of the historic dome. Each averaged 3’x4’ in size and weighed 350–550lbs.

But before the specially constructed tiles could be lowered in place, it fell to John F. Shea to replace the waterproofing assembly, explains project executive Michael Frank. The existing waterproofing structure was “probably about 20–25 years old,” says Frank and a totally different technology.

While the project originally called for using single-ply EDPM or rubber membrane, “we didn’t think it was the right material because of the shape of the dome.” John F. Shea advocated for Kemper System. “The biggest benefit of Kemper is it’s a liquid, a solvent material almost applied like a paint to the concrete surface,” explains Frank. The resulting surface was “completely monolithic” seamlessly covering the 1,000 clips needed to secure the cement tiles in place.

While not in the original plans, DCR and its contractors and architects “were fully receptive to it,” and thanks to the faster application time allowed by the liquid waterproofing. They were able to partially make up for lost time.

“We had lost a lot of time on the construction because of the winter and we didn’t get to start really before May,” recalls Frank, leaving barely two months to complete the Hatch Shell before the annual Independence Day Concert.

Thanks to long hours, hard work and John F. Shea’s extensive product knowledge, the project was completed on time. “It was a fantastic project,” asserts Michael Frank. “I’m a big classical music buff to start with, so being able to work on the Hatch Shell was amazing.”  On July 4, 2017 Frank and his family were among the thousands in attendance at the newly restored venue.

Waterproofing experts John F. Shea have the knowledge and experience to protect historic venues like Boston’s Hatch Shell. See what they can do for you.

It was a fantastic project. I’m a big classical music buff to start with, so being able to work on the Hatch Shell was amazing. — Michael Frank, Project Executive, John F. Shea, Inc. 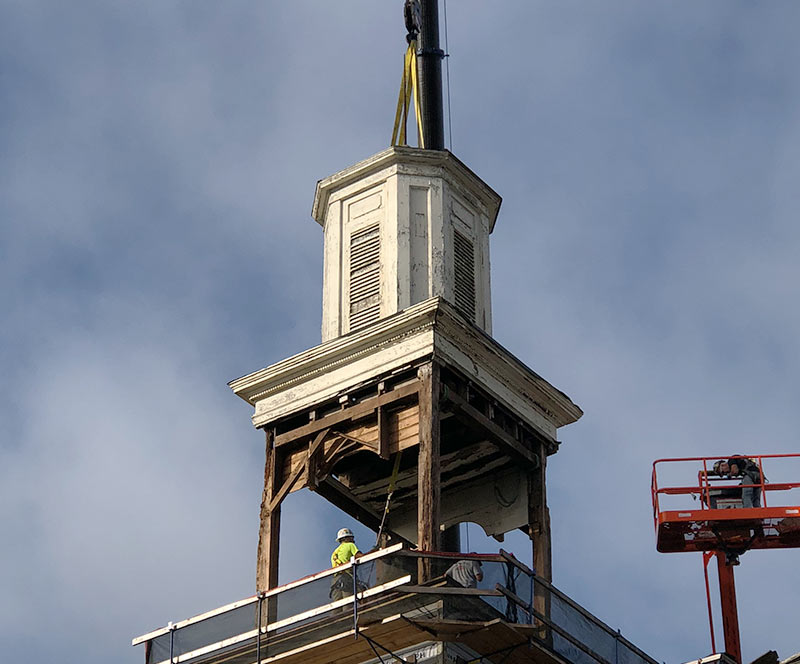