Meet the people behind the projects that John F. Shea completes on time and on budget. These featured team members exemplify the integrity, training, skill and passion that unite our team and fuel our success. 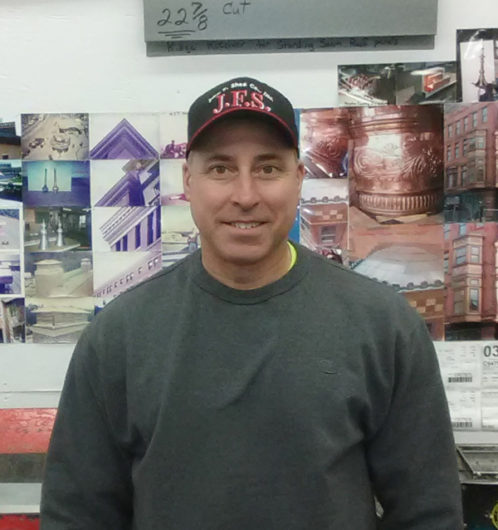 You could say Steve Bean is in the family businesses. The Sheet Metal Supervisor joined John F. Shea in 1988. He’s been spending the majority of his days “in the shop, fabricating metal” ever since. “My father did this for a living,” explains Steve. But while his father did metal work for a different company, “I worked with [John F. Shea President] Josh David’s father and his father’s friend.” These old-school artisans “did the job extremely well and knew how to do a lot of the fancier stuff” which is where Steve learned the art of stretching and shrinking copper for custom fabrication.

Steve Bean was tapped to run the sheet metal shop while still finishing his apprenticeship when the long-time supervisor retired and recommended him for the job. Decades later John F. Shea has grown to meet demand, most recently with the move to Avon, MA from the family-business’s century-long home in Mattapan. “It’s phenomenal to have a nice big shop like that,” he says about spacious 6,000-sqft shop within the sprawling new 32,000-sqft facility

What keeps Steve and his team interested after so many days in the shop? “In custom fabrication,” he explains, “work is never cut and dry. Every roof is different. Every metal we have to custom bend. Every building has its own custom features.” So no day is the same.

As Sheet Metal Supervisor, he helps his team manage the challenges of juggling multiple jobs. As an architecture buff he also relishes visiting the job sites, particularly for historic properties. “The older buildings have so much more character compared to the new ones today,” Steve opines. “I love doing the older ones, with elaborate brickwork, masonry, copper and slate.” His favorite projects, such as the Wellesley Town Hall, and the historic Bruce C. Bolling Building, in Boston’s Dudley Square include  “stretching and mounting copper, making gutters and rounded pieces.”

“I love doing copper work that’s going to be seen,” he continues, “something fancy that other people might not be able to make.” John F. Shea’s partnership with the Boston Planning and Development Agency to restore the Bolling Building, formerly the Ferdinand Building, to consolidate and house the Boston Public Schools Administration offices gave his John F. Shea team the perfect opportunity. Steve describes the project as “one of the proudest moments I’ve had yet.”

The Middleboro, MA resident prefers to spend his days off at the gym with his wife or visiting with his family, including his four sons and one granddaughter. “I’m definitely a family guy, no doubt about that.” 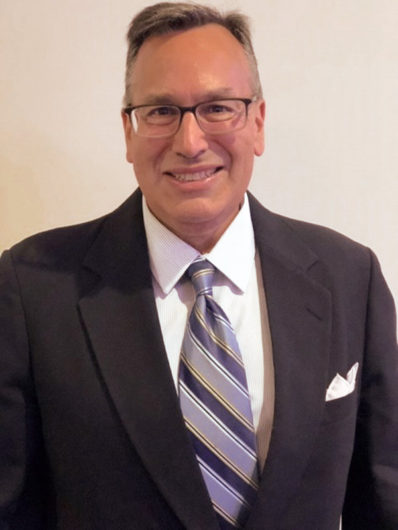 With 30 years in the industry, Project Executive Michael Frank brings a depth of experience to John F. Shea roofing. While he started at JFS as an estimator and project manager, he found himself “starting to move more into business development, trying to open up new markets,” including public construction.

When Michael joined JFS in 2012, “John F Shea had done a lot of private construction work, but didn’t do as much public construction.” Projects designed to renovate or repair publicly owned infrastructure have the potential to help the community by increasing the value and potentially the quality of life within them. By pursuing work in the public sector, John F. Shea offered up their reconstructive expertise to historic landmarks like Boston’s Memorial Hatch Shell. The challenges of repairing and restoring properties in the public trust can come with unique complications both in the bidding process and during the project itself. Luckily Michael was able to expertly navigate this new (to JFS) terrain.

After spending decades as Project Manager, Contract Manager and Consulting Engineer at other firms, Michael contends that working at John F. Shea is a different experience entirely. “The biggest difference in working with JFS is the attention to detail,” he explains. “It’s in how they handle their projects and how they manage them.” Roofing experts since 1917, John F. Shea’s history was familiar to Michael even before he joined the team. “I remember working with Bob Shea many years ago, that’s how the company was run then — with a focus on quality — and that’s how it’s run now.”

A resident of Somerset, MA, Michael graduated High School in Fall River and attended Roger Williams College, majoring in civil engineering. Married for more than 35 years, the father of two enjoys spending his free time in the kitchen. “When I’m not working, my favorite hobby is cooking,” says Michael. “I really caught the bug 15 years ago.” 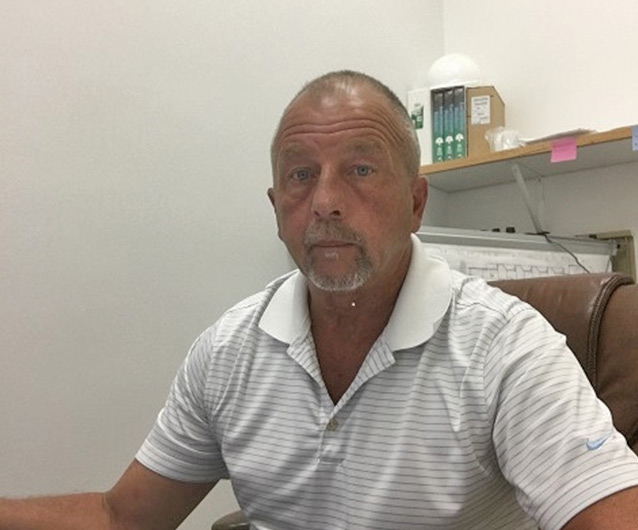 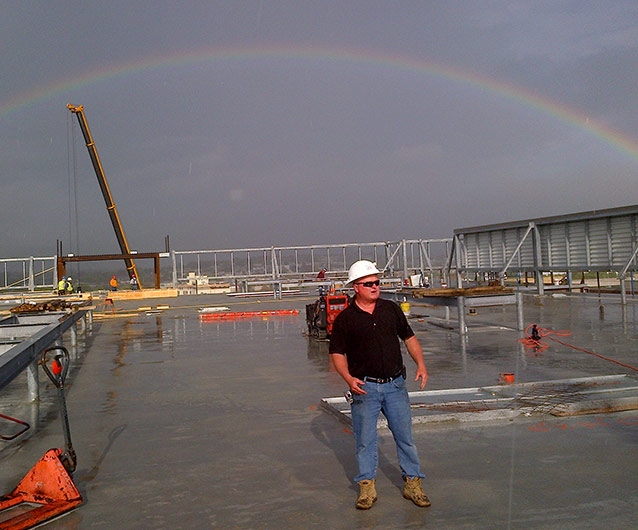